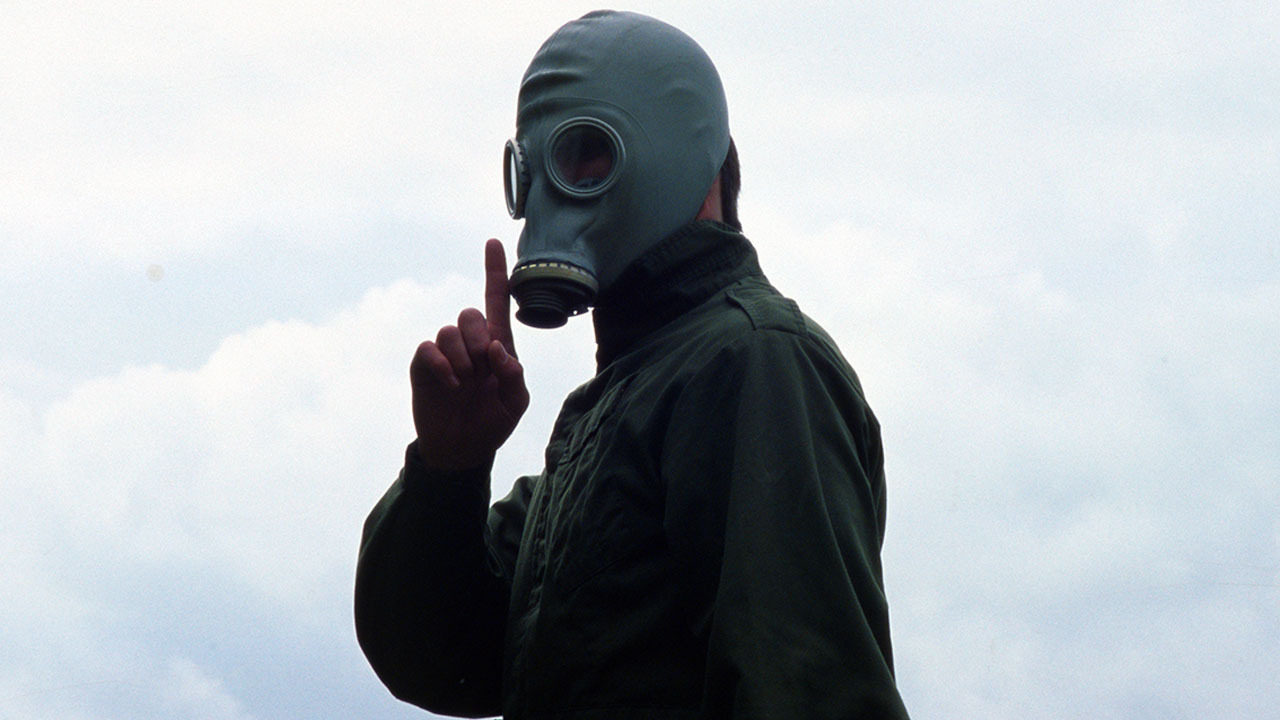 “If Shane Meadows looked more like an intellectual and didn’t come from Uttoxeter, we might be comparing him to Carl Dreyer and Ingmar Bergman.” –  Robert Murphy

Meadows’s works, alongside those of contemporaries such as Paweł Pawlikowski, Lynne Ramsay and Andrea Arnold, are a notional departure from the tradition of British social realism embodied by Mike Leigh, Alan Clark and Ken Loach. Moving towards a more poetic form of realism that rejects didacticism and explicit explorations of social issues, in favor of a more ambiguous image-led narration. In the case of Meadows, this expresses itself in a symbiotic mise-en-scène wherein traditional British social realism becomes a substratum – a space of (un)familiarity in which specifically realist topic matter, such as working-class deprivation, is also imbued with an opaque unrealism. Capturing the poetics of everyday life on the socio-economic margins in what Martin Fradley describes as that ‘deeply and perennially unfashionable’ region of England: the Midlands. Meadows’s obsessive filmic return(s) to these regional ‘non-places’, paired with distinctive character types, recurrent thematic concerns, compulsive temporal settings and a signature aesthetic – a corpus haunted by cycles of return, posttraumatic memory and redemptive impasse.

For his contemporary Andrea Arnold realism is defined in the transcendental of the familiar, a visual sensory of physical and perceptual experience. The landscape and objects of the everyday –  blades of grass, flowers, pylons – are given a renewed meaning. She elevates the material elements of quotation experience enacting a process of poetic (re)animation.

Come & enjoy two cult cuts from these two contemporary visionaries, whose work has changed the landscape of British cinema:

Part horror, part psychological thriller, part family drama – the sensibilities of the western are reformed to the gothic locale of the Midlands. It tells the story of Richard, a soldier in the British army who returns to his hometown in Derbyshire to find that a local gang has been bullying his mentally-impaired kid brother Anthony – seeking revenge, searching for redemption. A cult classic which sees a masterful turn from Paddy Considine, a grizzly wayfarer who down fields and country lanes rummaging through English small-time masculine values debasing its pastoral tranquility. A nonchalant image that retrospectively conjures the ghosts of Harry Dean Stanton emerging from the desert in Paris, Texas. At its heart Dead Man’s Shoes is a redemptive ghost story, about our inability to escape the past or repeat its mistakes –  a profound document concerned with loss. It changed the face of the horror genre. -JA-

A mother’s love for her children is complex and deep; in Andrea Arnold’s Oscar winning short Wasp the fragile dichhotomy of a young women’s desire for sexual intimacy and freedom against the pressure of being a single mother with four young bairns with no food on the table is explored through the impenetrable Zoë, played by Natalie Press in an unyeilding performance finely balancing the confliction of self-absorbtion verses maternal compassion. On a hot summer’s night in a council estate in Dartmouth, Zoë and her brood fearlessly charge through the golden twilight hours, Zoë clumsily attempting to find childcare so she can go on a date with an old flame (played by a young Danny Dyer). The loyalty and sensitivity of Zoë’s children for one another is an unbreakable tether through their blurred fluctuation of playing adult and being the child. Visceral flashes of the raw realites of the everyday: a baby’s dummy covered in sugar for tea, the delight in a take away scavenged from the floor, the tenderness of children daydreaming on a dirty road, the stress of scraping coins for a half pint. This is Blair’s Britain, the breakdown of the welfare state, the resistance of working class women in which fleeting moments of escapism are Hard to Earn and intensely felt. A key figure within New British Cinema, cinematographer Robbie Ryan’s glowing color palette and intimate movements breathe otherworldly tones of hope and honeyed candor into this sketch of a summer evening.  Not to be mistaken as just another kitchen sink tale, Wasp displays the power of children’s transcendent light. –FSA

The world’s leading expert on Shane Meadows Dr Martin Fradley will be joining us to introduce and discuss the works with your hosts Jack Anderson and Florence Scott-Anderton.

Everything Everywhere All At Once (OmeU)